Who remembers them. Fighting for who sat on the back seat. Stopping off somewhere for fish and chips Sing songs on the way home. Going round with the hat for the driver at the end. I can remember queueing up on White St Pemberton waiting for our Charra to show up. 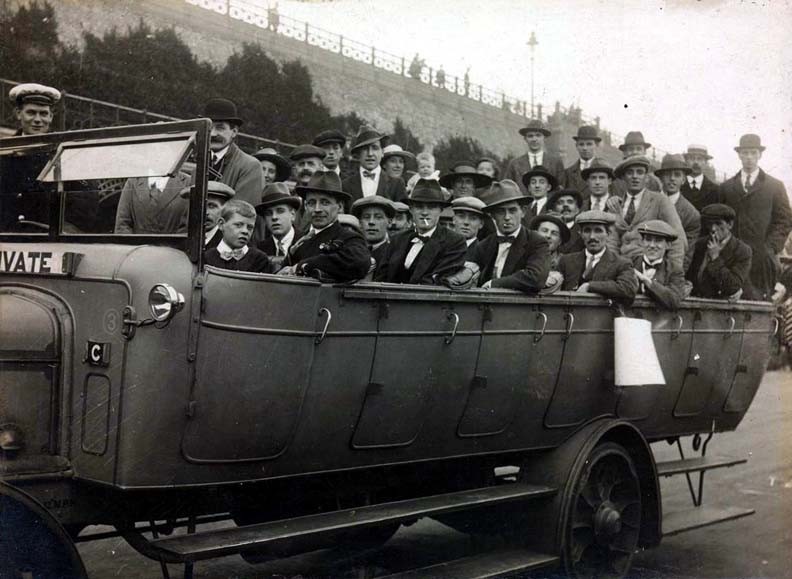 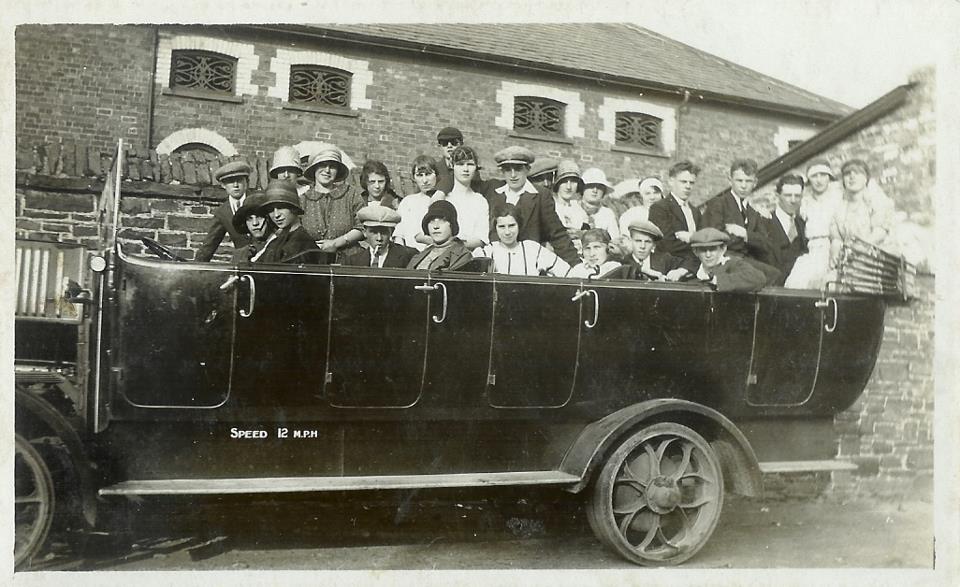 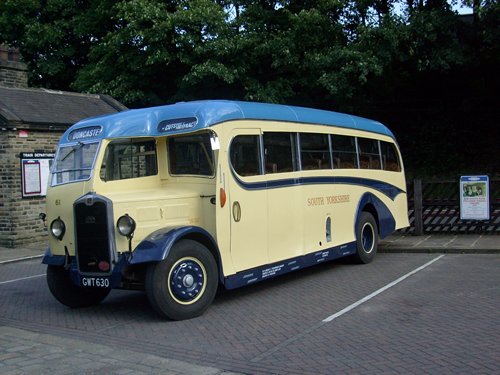 I remember every year the local Labour club outing at first it was Southport later Blackpool some clubs took up to 20 coaches. Sadley now its all gone. We used to get a few bob at first packet of crisp and a small bottle of pop. I think I first went with Swinley Labour club the old one before the new one was built.

My old chap drove coaches for many years. I used to go with him every week to Pwllheli take holiday makers their and back in the 70s 80s

I remember charras, not the first two pics though, but the third pic looks about right. We had a simple life back then. Ahhhhhhhhhhh.................

Where has Mac been then?

"Where has Mac been then"?

He's probably led a sheltered life and knows nothing of smutty postcards from Blackpool.  Or kiss me quick hats in Rhyl I should probably have said A Big Mac

Don't tell all the ladies on here....

Charabanc a carriage with benches 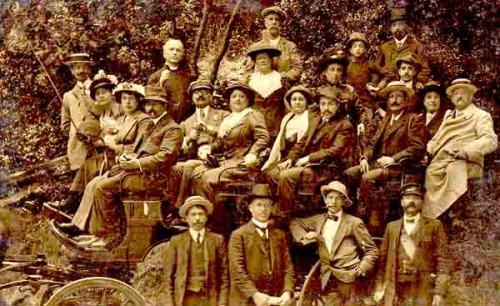 Charabanc a carriage with benches

Extremely interesting. I love all this 'old' stuff.

Anybody remember the film, Carry on at your convenience? They all went on a 'Works outing'

I remember Sharp St Labour Club outings to Southport. They used to shove us into the Peter Pan for tuppence each and then go to the boozer,

What a carry on

I wonder if we will see the likes of those actors and actresses again.???

I remember an aunt going on her hols to Blackpool where she went on a mystery charabanc outing. She went past her own front door:D
_________________
https://www.wigan-rejects.com/

Best of all was calling at the pub on the way home.

Mums and Dads going for a drink and us kids having pop and crisps.

because they were pissed relaxed and happy

Standish labour club used to have an outing to Southport. 2 double decker buses if I remember right.

Same here Lima.   But a more grown up version in my teen years.

I remember ladies ( usually ) in some streets organising a trip to the ' luminations at Blackpool and just Blackpool for a day out , first to spot the tower got a prize . It had been seen 14 times by the time we left Fleet Street . I remember going on trips with the " West Ward" . to Southport and Blackpool .

In northern England
Factory day outings (annual works trips) in the 19th and early 20th century were quite common for workers, especially for those from the northern weaving mill towns of Lancashire and Yorkshire during the wakes weeks. The 1940s and 1950s were relatively hard times due to national recovery being slow after the Second World War; rationing was still evident and annual holidays had not really become established for poorer workers such as weavers and spinners, so a day's outing to the seaside was a rare treat and all that some workers with large families could afford. "Charabanc trips" were usually only for adults, again due to finance. Occasionally the mill owner would help to pay for these outings, but this was not always the case.
The charabancs, or coaches, were pretty basic vehicles; noisy, uncomfortable and often poorly upholstered with low-backed seats and used mainly for short journeys to the nearest resort town or the races. Some working men's clubs also organised days out and these trips were often subsidised by the clubs themselves from membership subscriptions that had been paid throughout the year. A few pence a week would be paid to a club or mill trip organiser and marked down in a notebook. This would be paid out to the saver on the day of the trip as spending money on the day. This day out would often be the highlight of the year for some workers and the only chance to get away from the smog and grime of the busy mill towns.
Later, in the late 1960s and 1970s, as the mills prospered and things improved financially, the annual "wakes week" took over and a one-week mass exodus from northern mill towns during the summer months took precedence over the charabanc trips, and a full week's holiday at a holiday camp or in a seaside boarding house for the full family became the norm, instead of a single day out. 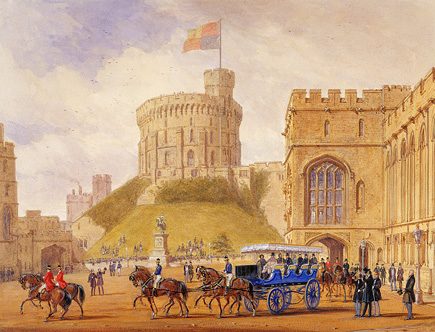