"Humpback Whale powering up to breach the surface."

"Two fish throwing gravel at each other."

"Paying a game of Jenga with a cat." The armor, called Hercules Armor, was made in the middle of the 16th century for Archduke (later the Holy Emperor) Maximilian II. As it can very well be seen in the picture, the armor is covered in ornamentation and mythological scenes. The armor was made in France and it demonstrates the refined and sophisticated skills of armorers of that time. The intricate details tell us that this armor wasn't made to be worn in war. Its real purpose was to denote Maximilian's exalted rank in court or in similar settings. Never mind the remarkable art on the steel, the armor could also fulfill its protective function. The Hathor Temple is one of the best-preserved temples in Egypt and it the main temple of the Dendera Temple complex. It is wonderful how the colors are still this vibrant as it is known the inside was once covered in soot, but it has been successfully restored. The good condition of the art is all the more surprising knowing that it was built more than 2,000 years ago. The main temple was completed by Queen Cleopatra VII, around 54 to 20 BCE. The Arkadiko bridge in Greece is more than 3,300 years old and that makes it one of the oldest bridges still in existence. Originally, this bridge was built specifically for chariots, but these days, it is used only by pedestrians. The bridge linked Tiryns to Epidaurus, two ancient Greek cities, that existed in the Bronze Age.

The structure is 72 feet long, 18.4 feet wide, and 13 feet high. It was built using Cyclopean masonry, with limestone boulders, smaller stones, and little pieces of tile assembled tightly together without mortar, which is typical stonework found in Mycenaean architecture. The "Veiled Christ" is one of the most famous and impressive works of art in the world. It was made by a young Neapolitan artist, Giuseppe Sanmartino, in 1753. What makes it so incredible is the veil. The sculpture is made out of stone, but the way the veil is sculpted makes it seem transparent. It is so realistic that over time, a legend spread around that originally, the sculpture was covered in a real veil, but after time, it was transformed into marble by a chemical process. Scientists who examined the piece are sure that the whole sculpture is made of marble. However, the creation of this legend just proves how much talent Giuseppe Sanmartino had. This cool-looking clock is located in Prague, Czech Republic. Can you guess how old it is? Well, it will be 611 on October 9 this year! That makes it the third-oldest astronomical clock in the world, but it is the oldest clock that is still fulfilling its function today. The clock is fully mechanized, showing the relative positions of the Sun, Moon, Zodiac constellations and, sometimes, other planets. It obviously shows the time as well as the date and astronomical and zodiacal information. Let's not forget the mini spectacle every hour on the hour, when Death shows up and turns its hourglass upside down. Then the 12 Apostles parade and nod to the crowd. In the end, the crow crows and the hour is rung. You could say that this clock is not merely a device to track time, but a piece of art.

A curious superstition is believed in Prague: it is said that if something happens to the clock or it is neglected, the skeleton on the side of the clock will nod its head and then the city of Prague will suffer. Maybe because of this superstition or because the clock is a piece of history and a true embellishment of the city, when the clock was damaged in 1945 by the Nazi uprising, people happily donated wood to repair the clock despite the shortage of the material in the country. The tomb of the ancient Egyptian pharaoh Tutankhamun, also known as King Tut, was discovered in 1922. This discovery received worldwide press as the tomb was nearly intact and it was the first mummy to be discovered. The chamber was full of treasures: jewelry, statues, a chariot, weapons, clothing. It all was sitting there untouched for more than 3,000 years. You know what was also untouched? The seal to the fifth shrine of the sarcophagus. This simple cord was protecting the resting place of King Tut until it was broken in the past century. 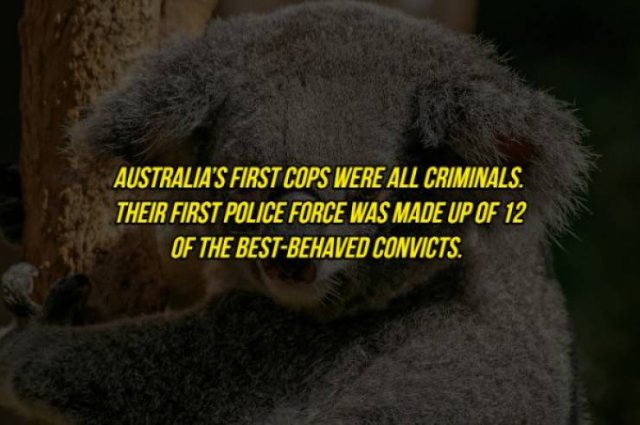 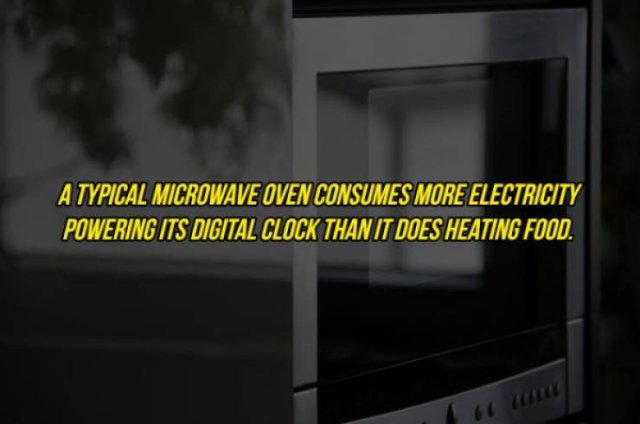 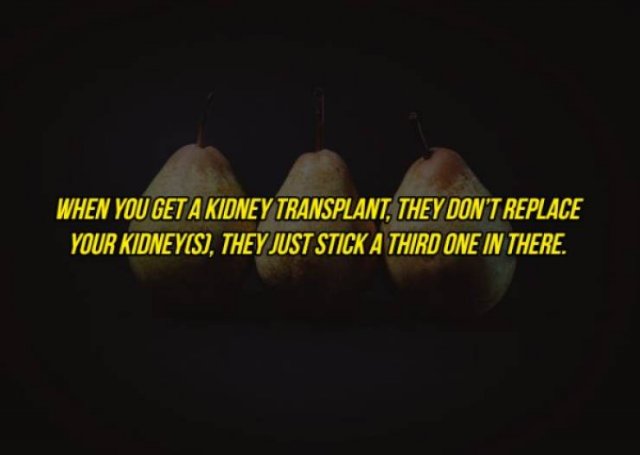 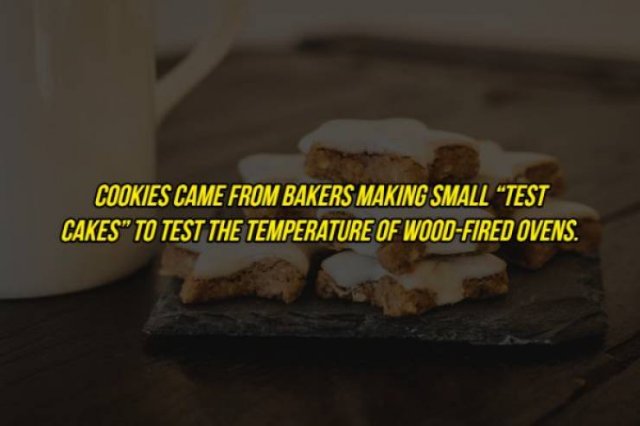 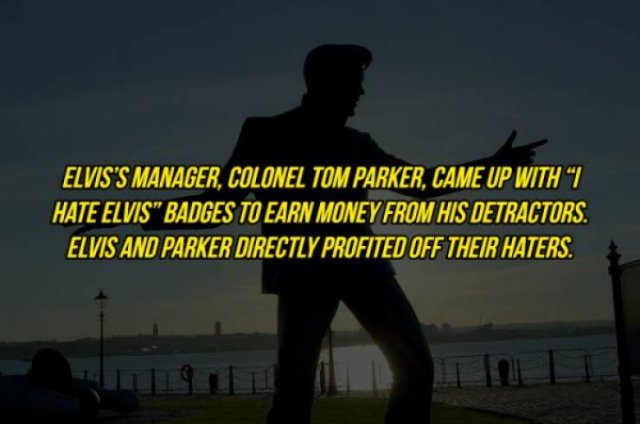 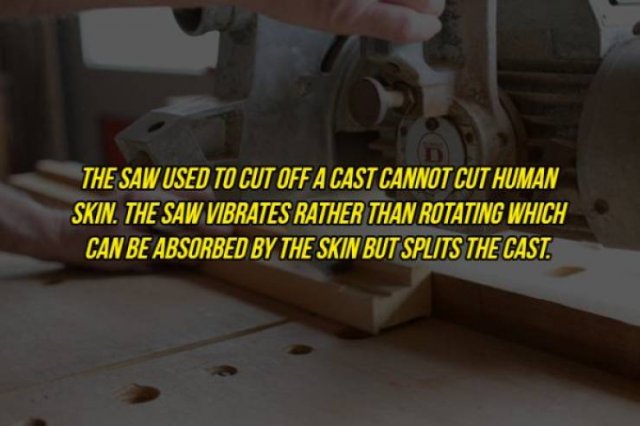 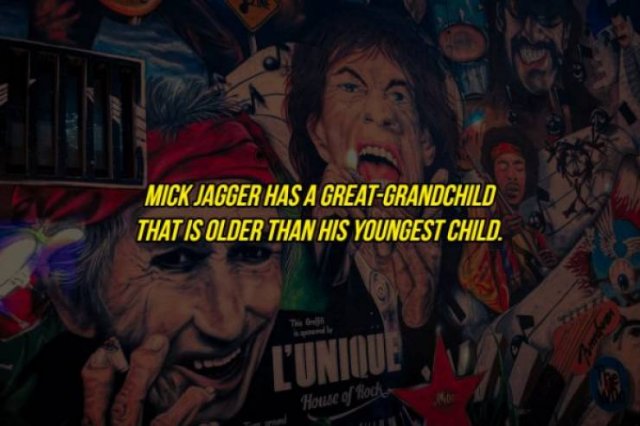 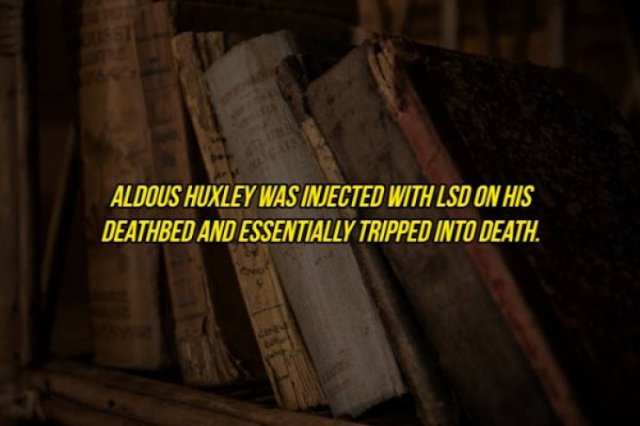 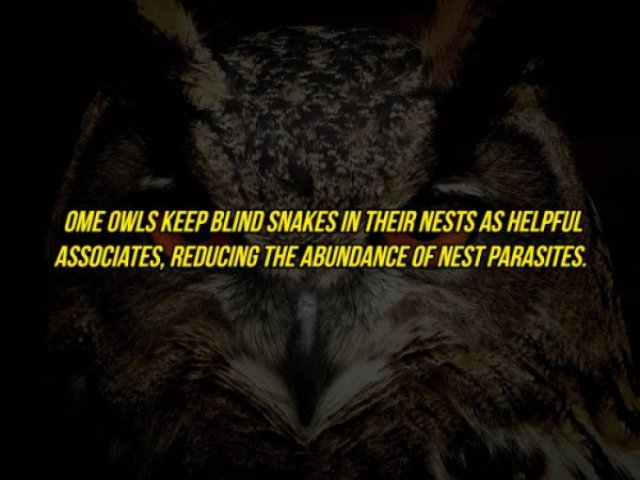 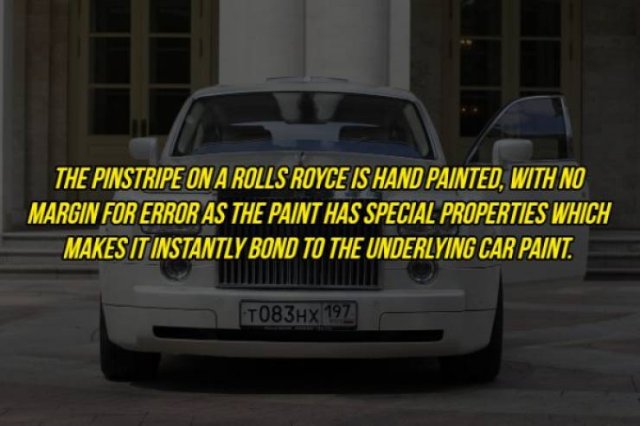 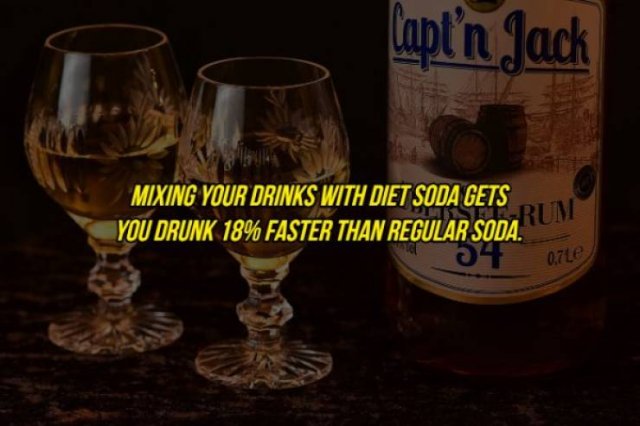 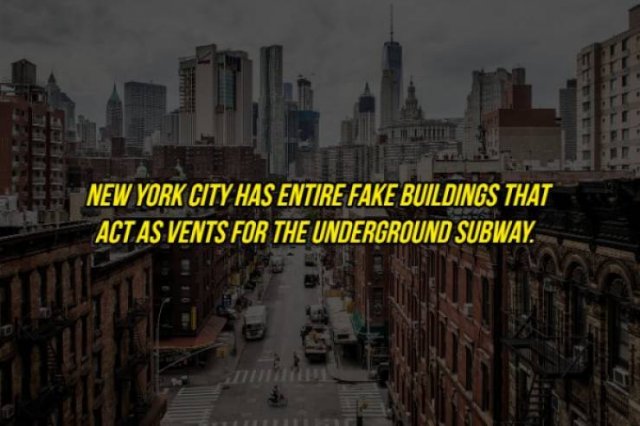 As does the City of Liverpool! 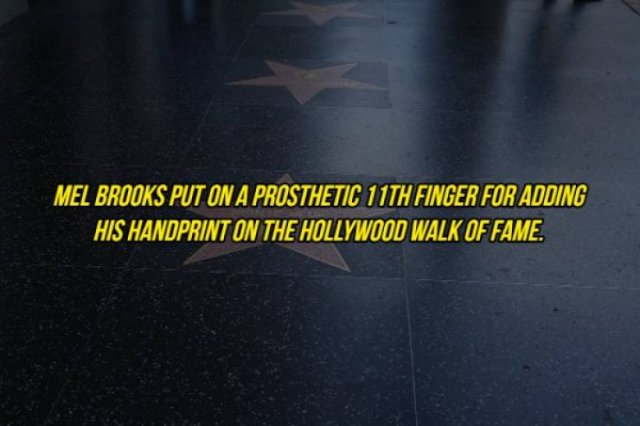 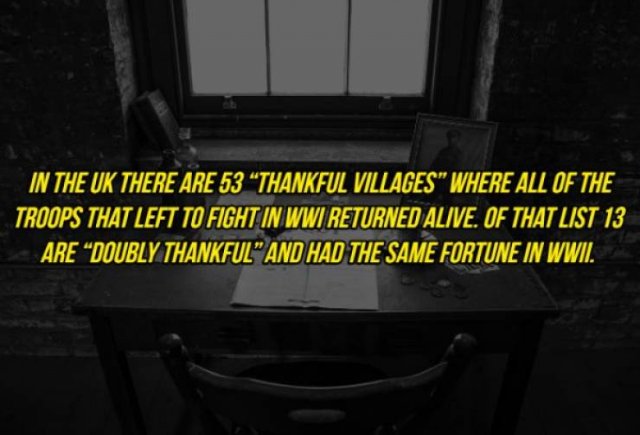 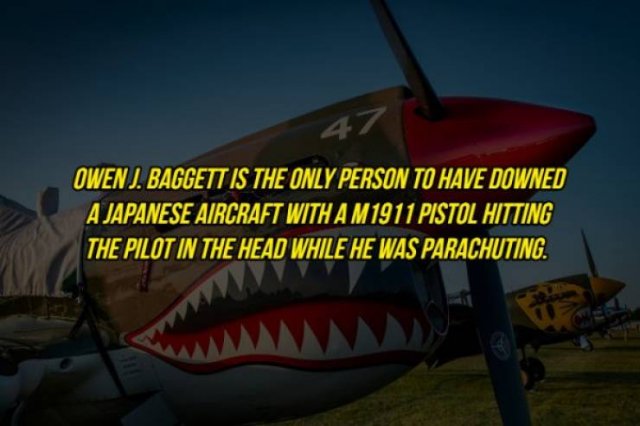 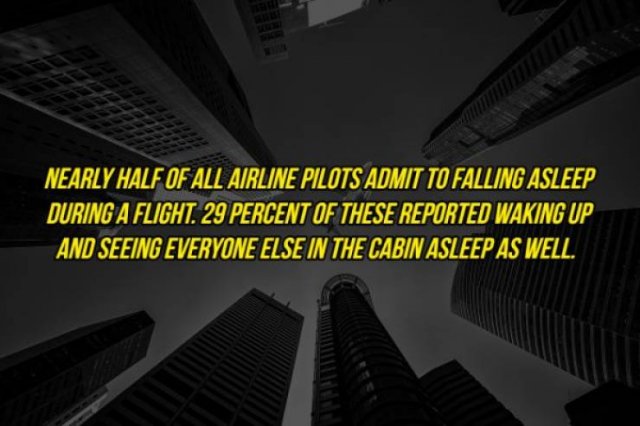 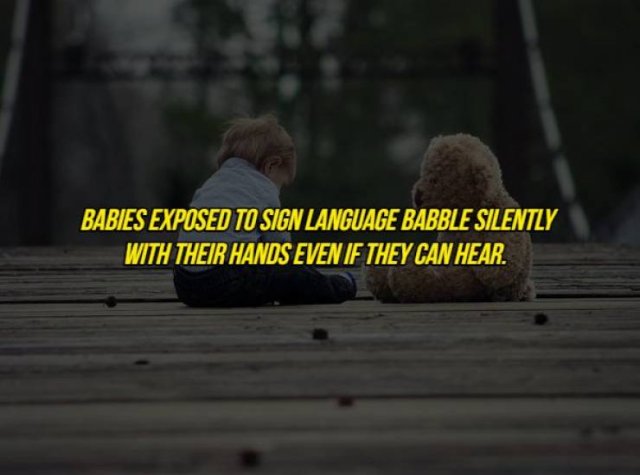 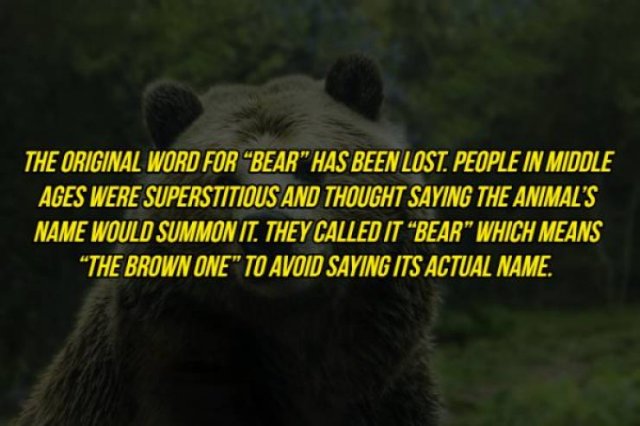 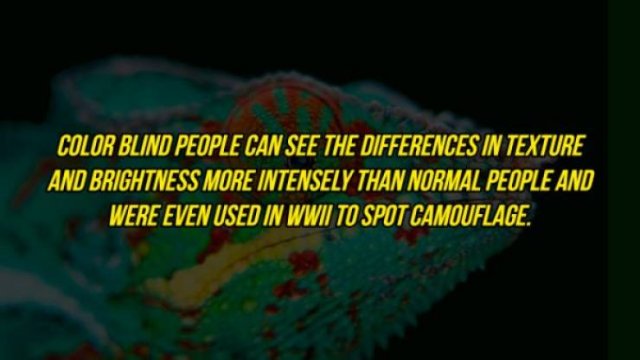 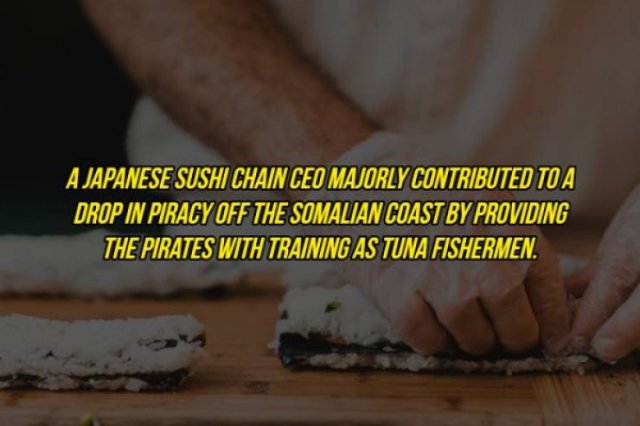 Before 1903, no human had ever achieved powered flight. But once we passed that barrier, progress started happening fast. Airplanes were used in warfare within a decade, and people had landed on the moon just 66 years after the first flight. Not bad considering people had been trying to fly for centuries. 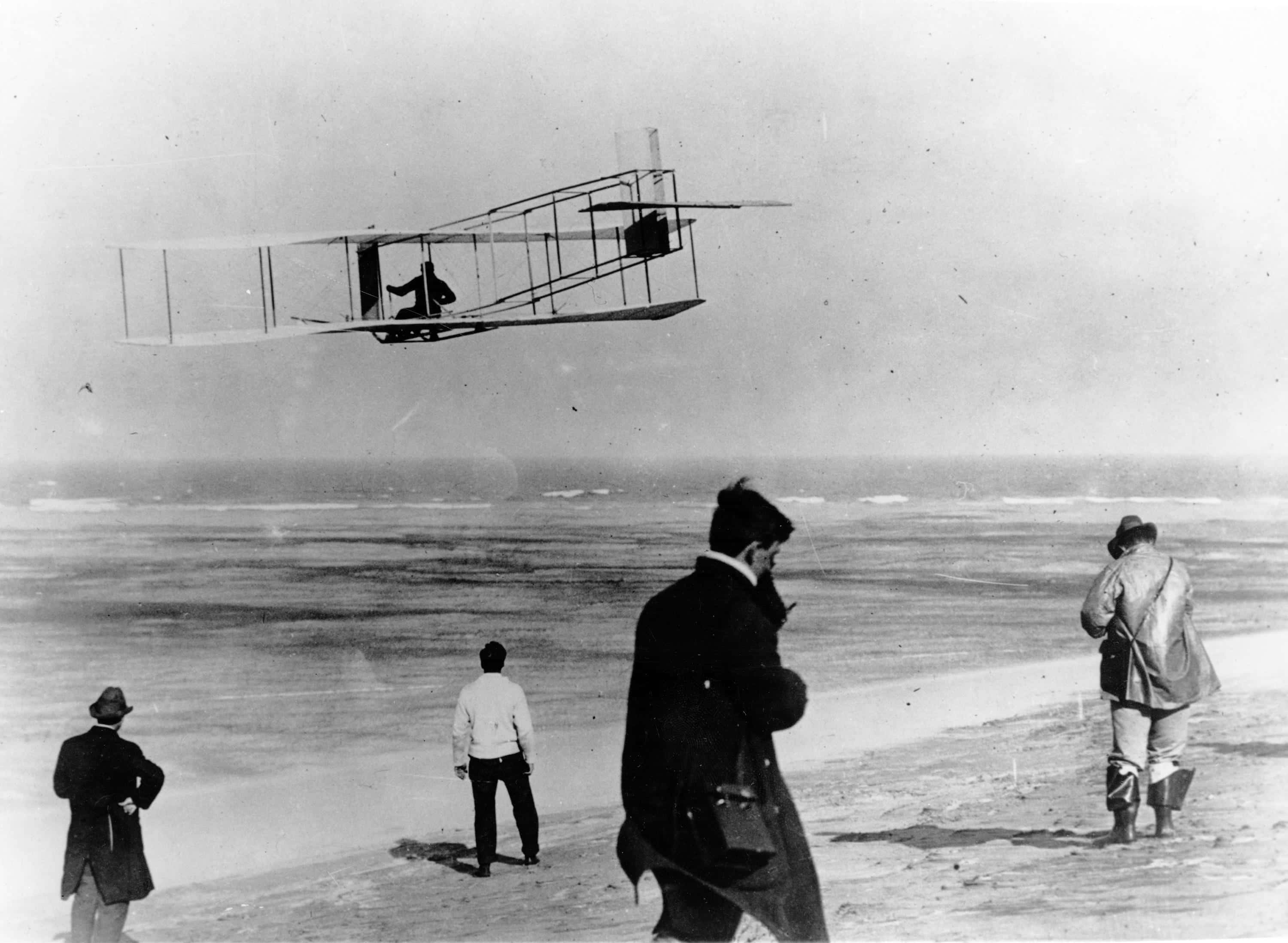