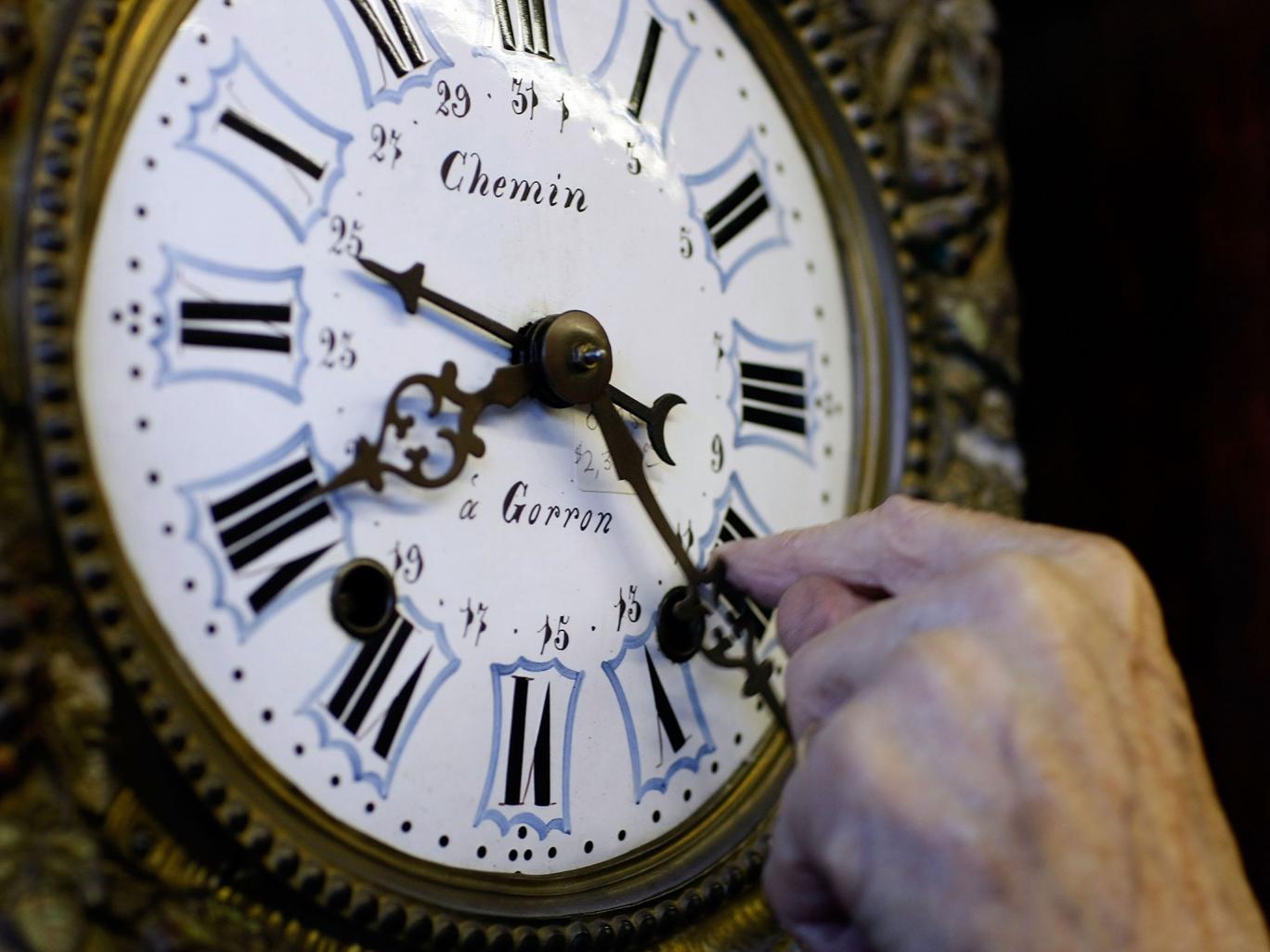 The time changes this weekend, on October 28 at 2:00 am which means you'll have a shorter night out if you're out clubbing until the wee hours but an extra hour in bed on Sunday morning if you like to be sensible. To remember which way to set your watch, there's a useful (albeit slightly American) mnemonic: “spring forward, fall back”.

It was an Englishman's idea...

In 1907, a man called William Willett introduced the idea of British Summer Time, also known as Daylight Saving Time in order to prevent people from wasting valuable hours of light during summer mornings.

Willett then spent the rest of his life trying to convince people his scheme was a good one.

bowt googling,,,does anyone else remember a trial year when they did't change the clocks, or did i dream it??????

hi vis vests had't been invented then, i remember summut about it being safer for kids going to skool though,

also in this dream/fact summut about cows and milking seems to ring a bell, any thoughts?

google mester, do your thing,

Older readers may remember the three-year experiment launched in 1968, when British Standard Time (GMT+1) was employed all year round.

§ 65. Dame Irene Ward asked the Minister of Transport whether he will seek to introduce a national uniform scheme to give protection to schoolchildren from the dangers of the effects of darkness in the early morning on their way to school, such a scheme to assist motorists, bus and lorry drivers.

so I did't dream it 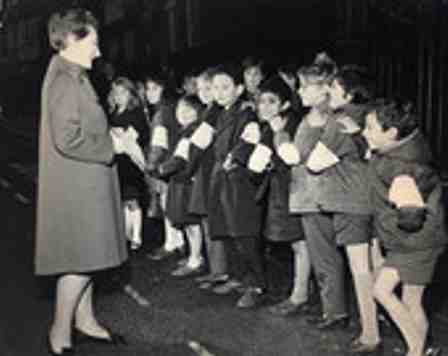 In the past farmers have been "fingered" as influential opponents of changing the clocks, says the National Farmers' Union (NFU). But it's not the case now. It takes a neutral stance to the proposals and says if anything, slightly more of its members are in favour of change.

que an old joke of mine,

so this bloke gets up in the morning at 4 am goes out the door wearing a white coat,white hat,white trousers and white wellies,

he gets run over by a snow plough

The experiment was scrapped by the Commons at the first opportunity on a free vote by 361 to 81. It had proved hugely unpopular, not just in Scotland but in northern England, north Wales and Northern Ireland, too. Between November 26 and February 1, the sun did not rise until after 9am anywhere north of Manchester. In the 35 years since, nothing has changed. Britain has not sunk further south or moved further east. There is no more light to be used than there was then, so why does almost every year bring another attempt in Parliament to make this change?

1. An English builder and a New Zealand scientist first proposed the clock change

2. But Benjamin Franklin had hinted at the idea many years before

3. It wasn't until World War one that Britain actually started using the clock change

4. Retailers dislike the clock change, but farmers love it

5. It won't affect most of the world – in fact, only about a quarter of countries have clock changes

6. Most US states use it – except for two

I enjoy the dark nights and winter time, if it snows that's a bonus for me.

Sadly there will be no 'mucky daddies' being done this year if it does snow due to me operation.

I quite like the 'dark nights' as an antidote to Summer.
It's time to 'draw the curtains' after tea and do some indoor pursuits.
TV, peeping and posting on WR, reading, crosswords, sorting out old family photos, chillin' with some music, sorting out my valuable (ha ha ) coin collection etc.
I tried to get back into calligraphy last Winter (which I used to be quite good at) but my withered, arthritic and wizzened old digits weren't up to it.
I have a particular 'beef' about British Summer Time, it can be still light well after 11 o'clock at night when you are trying to get to sleep, so I don't like it!!!!!!!!

Older readers may remember the three-year experiment launched in 1968,

That explains a lot about me no wonder yed wobbles

You were still in mummy's tummy Les.

As long as it doesn't affect serious drinkin' time.....