Never heard of her but what a great voice.

Cyril, born and bred in Aspull, near Wig an, is well versed in all things Lancashire, and played the E flat bass for 30 years in brass bands from Haigh Hall to Preston and Stoke-on-Trent. 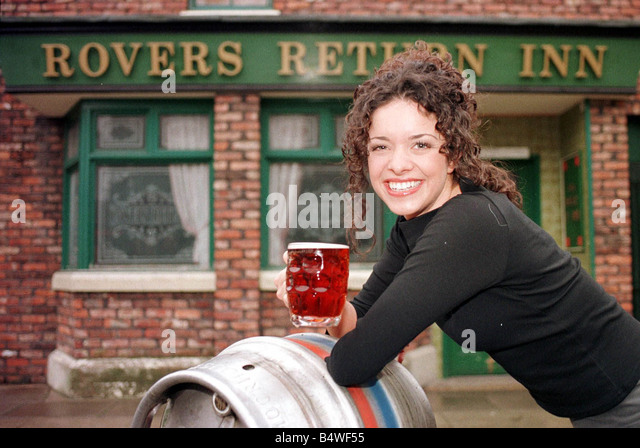 Jonny Rees stars in the western "Forsaken" as "Tom Watson" alongside Demi Moore and Donald and Kiefer Sutherland in theaters next summer. On the big screen Jonny is best known for his portrayal of "Lieutenant Commander Groves" in the "Pirates of the Caribbean" movies as well as starring in J.J. Abrams "Star Trek," as "Chief Engineer Olsen," the original chief engineer of the Star ship Enterprise.

I can't say I know him. But her indoors might have met him. 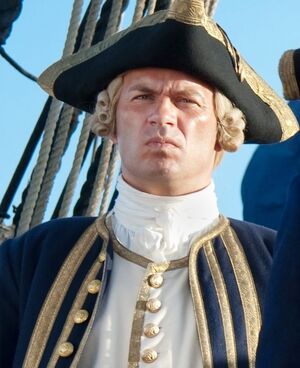 Colin Bean, lived in the flats at Scholes.

My mistake so you did.

A few years ago I went to Asda, Wigan, on a Sunday morning, I saw this lass doing her shopping when the stores alarms went off and we had to stand together for a short while and past pleasantries to each other while waiting to resume our shopping.

Bloody hell! He's here again with his tales of meeting celebrities in Asda.

Exchanging pleasantries was it?

Pity you didn't do the same with that actor lad you saw in there. The time you thought about putting ketchup on yourself and rolling on the floor pretending to be injured.

I had forgotten all about that until I saw her photo here. I think someone had opened the security doors at the back of the store.

Now my ploy with the "actor" come physician was to see if he really did have the healing hands he reckons he has, but after viewing his rather large ruddy complexioned countenance approaching me I thought better of it.

He's awful in my opinion.

Kathryn Drysdale is an English actress known for her role as Taylor in the movie St Trinian's and Louise Brooks in the BBC comedy series Two Pints of Lager and a Packet of Crisps from 2001 until her departure from the show in 2009. She has also starred in the fourth series of the ITV sitcom Benidorm and as Brownwell in William Boyd's award-winning Any Human Heart opposite Jim Broadbent. She previously worked with Broadbent on Mira Nair's feature adaptation of Willia

I 'm not keen on his work, but I suppose it doesn't do to be all alike

Wigan Lanscape with chimneys? Wigan houses in the snow 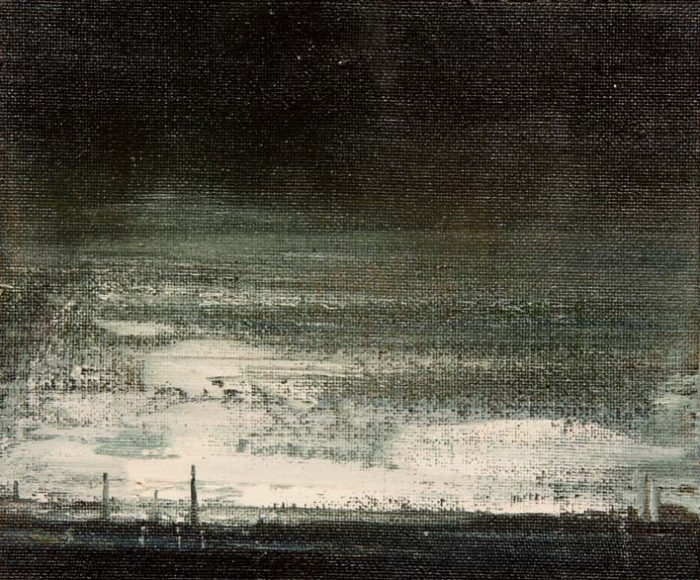 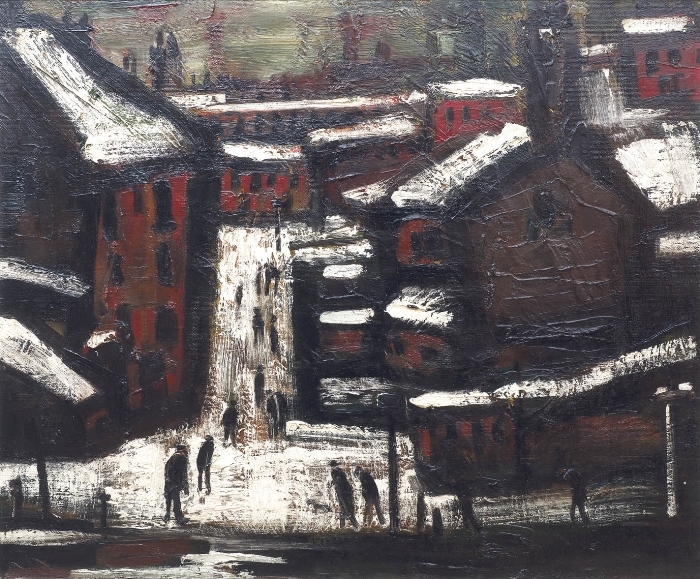 Anthony is a lecturer for Wigan Council in the adult and community learning sector providing classes and demonstrations to art groups and students throughout the region. As a freelance lecturer, he travels around Lancashire and Cheshire and teaches at his own art groups in the Wigan Borough.