Jools Holland will return to Wigan this summer for the launch of the 2017 Wigan International Jazz Festival!
The festival, organised by Wigan Jazz Club and Inspiring Healthy Lifestyles in partnership with Wigan Council, will run from Thursday’s opening night on 6th July until Sunday 9th July, with an exciting range of events to be confirmed.
Thursday’s headliner Jools Holland and his Rhythm and Blues Orchestra will be joined by original Squeeze band member and drummer Gilson Lavis with special guest, and guest vocalists Ruby Turner, Louise Marshall and Beth Rowley. 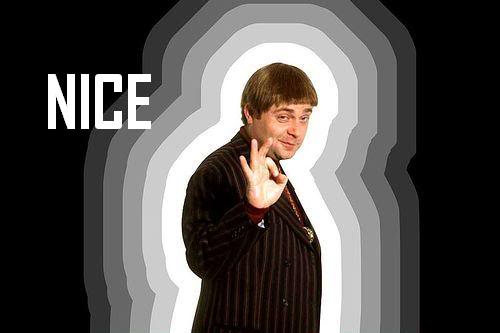