A ground-breaking hub providing specialised support for the armed forces community, including ex-forces and their families, will officially open its doors next week. The new hub, which is the first to embed a cadet facility, will be opened at an official ceremony on Saturday 10th November by the leader of Wigan Council and war-heroes Simon Weston CBE and Andy Reid.

Charities and organisations preparing to work from the hub such as the Royal British Legion, Blind Veteran’s UK and Healthier Heroes CIC, will be on hand at the event to promote their invaluable services and show their support.

From 10am-4pm, there will be a visual World War One field hospital display complete with military vehicles and tents and a simulation dome, which will give visitors an insight into trench life during the Great War.

Great stuff, wish them all the best.

Yes indeed, it's been a long time coming. 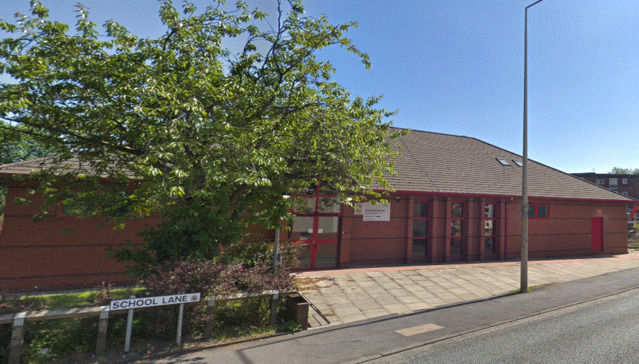 I'll make sure our friend living in the woods knows too,

"The hub, called ‘Wigan Borough Armed Forces HQ’, is based at the former Withnall House building near Wigan Little Theatre, which has been renamed Molyneux House, to pay tribute to Lieutenant Commander Ian Molynuex GM RN, a local man who died in action in 2011"

He was killed whilst on duty.

Opening of the new Forces Hub

Great for the community.

Some great pics from the opening of the Hub