Why are most large manhole covers round ?

I thought this was going to be about chastity belts!!

I told you so

Hieronymous wrote:I thought this was going to be about chastity belts!!

raubdruckerin is an experimental printmaking project, that uses ... surfaces of the urban landscape, to create unique graphical patterns on streetwear basics, fabrics and paper.

Plans for the future include a ‘Grand Tour’ through Europe and a dream of ... Japan, the place with the most extravagant manhole covers in the world.”

Those are great, Admin. I wonder where the best ones are in Wigan?

I feel a competition coming on. Best man hole cover pic.Come on folks get your camera out

This is a belter from Japan 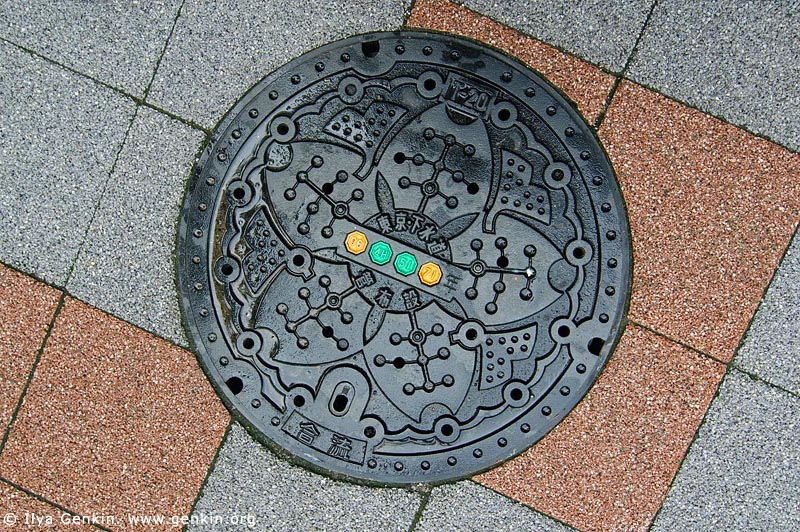 That is pretty, Admin. I’ve not been on the lookout in Wigan yet.

They don't get stolen much, from around the Wigan area, due to the 'grid-locks'!

. This is pretty in the Museum of Wigan Life: 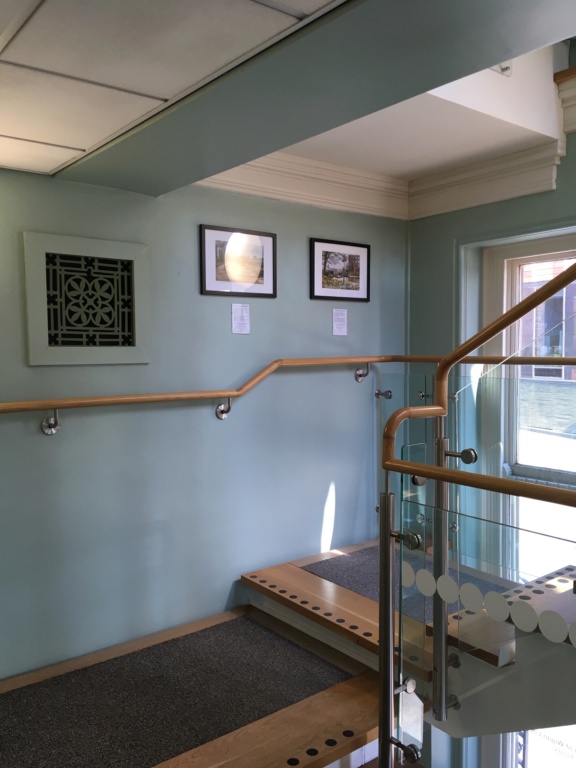 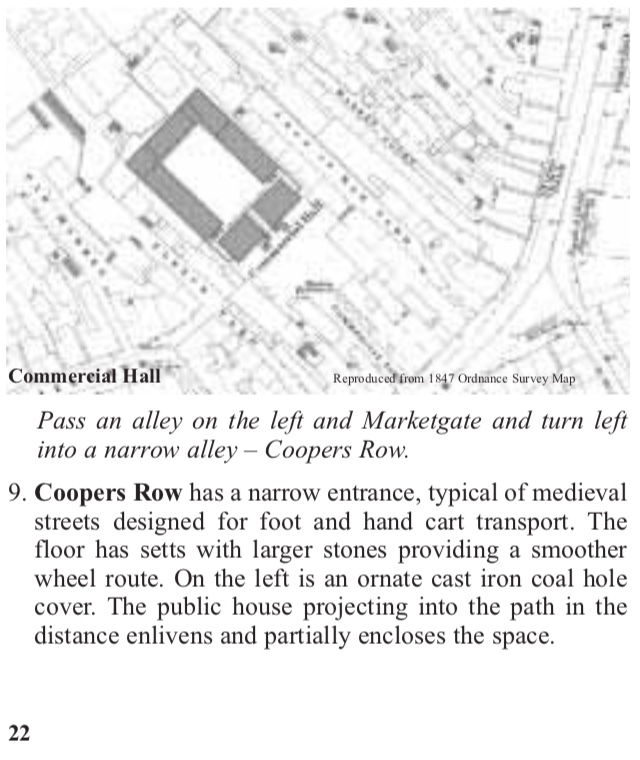 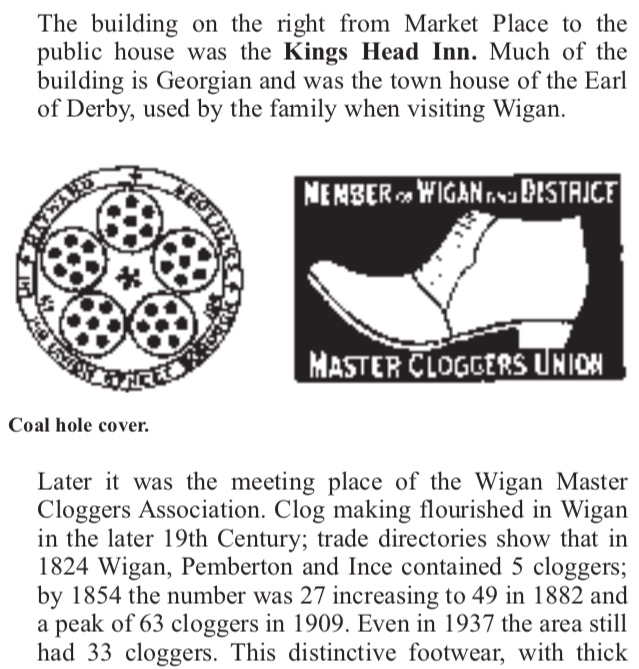 Why aren't they, in line with equality, called woman hole covers?

I suspect they are no longer there jo anne.

The term manhole comes from the 19th century and originally referred to a small access hole in the top or side of a boiler that was covered with a heavy metal plate bolted in place. These holes were not meant to provide access for a man to pass through, but for an arm and hand to reach the inner parts of the boiler. “Man” in this case refers not to the gender of the worker, but is from the root word that means “hand,” as in the word “manual.” Indeed, some old boiler manuals use the words “manhole” and “handhole” synonymously. Sewer manholes were probably so-called as an extension of the general term that meant “an access hole” and the gender-specific meaning followed naturally, albeit somewhat erroneously.

According to The New York Times, leaders in Sacramento, California, decided in 1990 that the word "manhole" was sexist, and the city now refers to manholes as "maintenance holes."

the functionality are unlikely to replace, 'manhole'.

Mac wrote:My comment was leaning towards being Benny Hillian.

I was taking it at face value