A waterfall in Wigan, but does anyone know where it is? 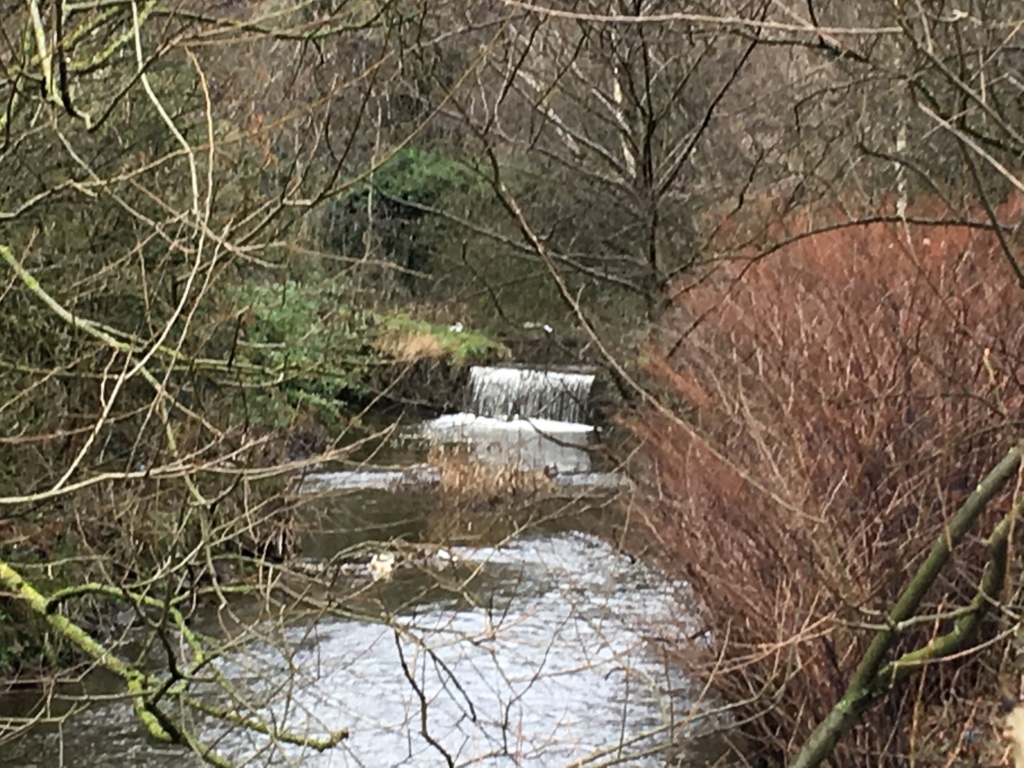 @Corky Ringspot wrote:Posted by: tonker (10531)
Here's the answer to the question -

Starting at the industrial estate on Woodhouse Lane near Standish (lower ground) and going anticlockwise, the boundary of Wigan goes -

Down the River Douglas until where Poolstock Brook joins the river near the end of Baker Street. It then follows that brook until Poolstock Bridge (near Scotsman's Flash) and turns left, running alongside the canal to Warrington Road, Ince, when it joins Carrington Brook. It follows the brook near the canal almost to Rose Bridge, then goes off towards Whelley and joins another brook which runs under the road near the Alexandra pub and joins the River Douglas again behind that area they call Bottling Wood.
Then it goes up the River Douglas until about a quarter of a mile from Boars Head pub, where Wigan Lane stops. It then goes west, behind the cemetary and joins a brook running behind Acacia Crescent, on Beech Hill estate, which it follows down to the River Douglas near Standish lower ground where we started.

Which is, more or less, clearly shown on this map of Wigan Parish. All the surrounding places (Pemberton, Ince, Aspull, Haigh, Standish and Shevington) are also shown.

Wigan covers about 2300 acres / three and a half square miles.

You're only in Wigan when you're not somewhere else!

It took me ages to type that!

I tried... I really did try... but I keep falling asleep when I get to Down the River Douglas until where Poolstock Brook

Nice one, jo-anne. Not somewhere I have ever been.

I tried... I really did try... but I keep falling asleep when I get to Down the River Douglas until where Poolstock Brook

Does that mean the waterfall’s not actually the river after all?

Well I was right in what I was thinking but is that actually a waterfall? Is it not more of a weir?

It's a culvert, not a river.  And that's official!

A pretty water feature though, which everyone can appreciate when next at Lidl now, even if it’s only to think of that daft jo anne and laugh.

I always laugh at that daft jo-anne.....

There's also another culvert at the side of the one pictured. You can see it from the Lidl side of the road, but not t'other. How mad is that? The railings/parapet aren't as long on t'other side either.

A bit misleading when you rotate.

A photo of the other side - Photo-a-Day & WW Thread 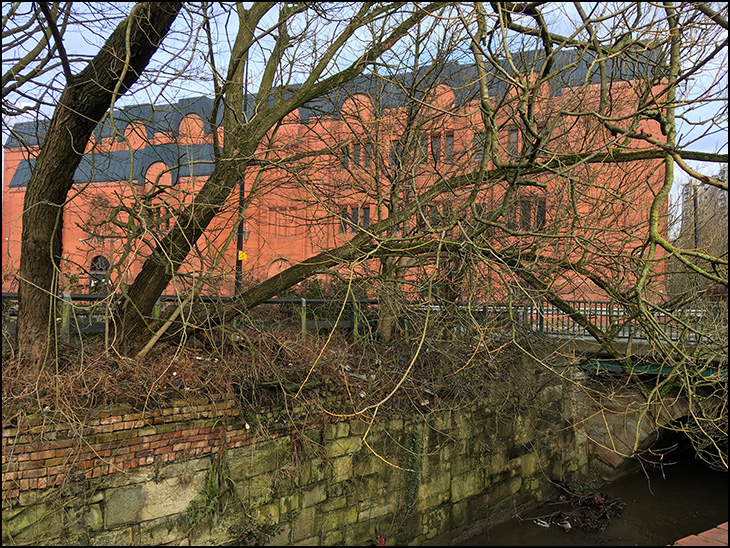 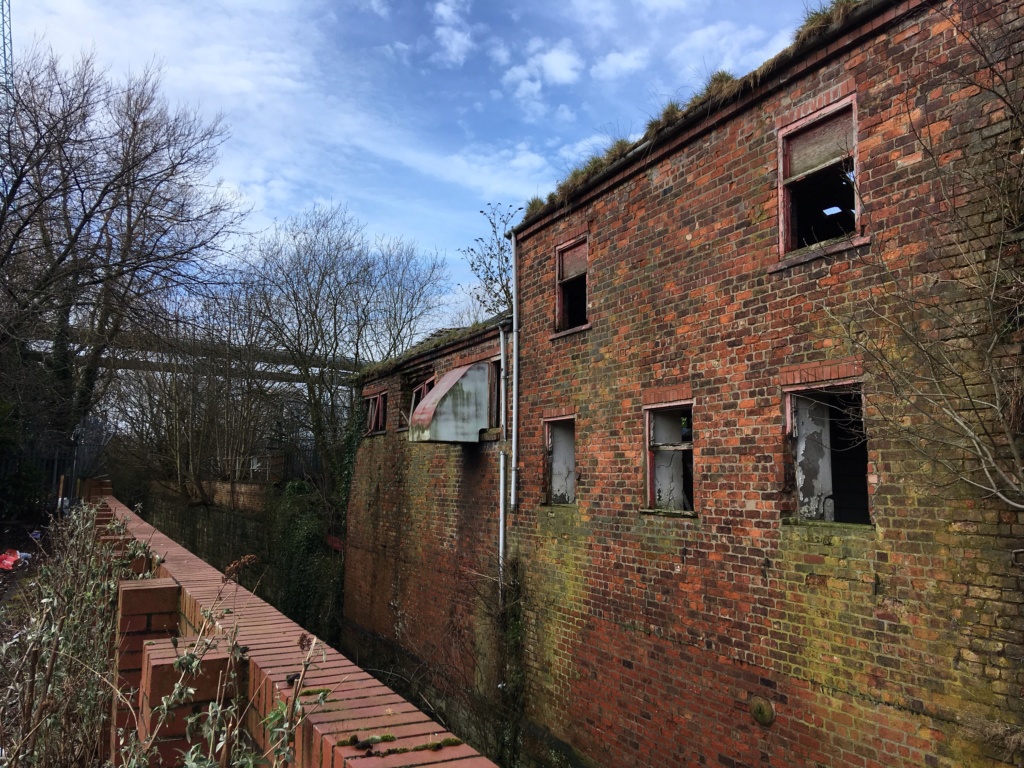 Wonder how old the brick buildings are. jo-anne. There is obviously plenty of damp and green mould around.

The split starts near Brook House, Scholes, and finishes at the canal.


I hope they didn't think it was a brook when they named Brook House.

Could it be Clarington Brook?

Probably a distributary from the Douglas

Is Clarington Brook not a tributary of the River Douglas?

Actually, cancel that question  (you probably wouldn't know tha answer anyway)  because I think that other culvert takes water to and from the canal near my mate's old house in Poolstock.

And that would make it a 'sluice'!

* Wigan Lidl closes after this Saturday - not sure when till * 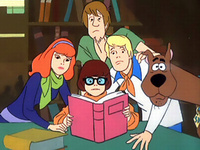 Nipped in there yesterday for Onions on the way past. They were having wiring done in the ceiling. That will be the reason. New ceiling too.