The gentleman upstairs in our block of flats, always gives me his copy of Lancashire Life. Imagine how surprised I was when I opened the March edition, to find one of the main articles is about "Rabbit Rocks". I thought it may have been  somewhere other than Wigan, but the description of "Kirkless Nature Reserve, accessable from Belle Green Lane, in Ince in Makerfield" Does sort of have you looking for a Corky shaped picture on the page.  The article itself is quite interesting, Explaining that the Rabbit Rocks themselves are a feature of a reclaimed Iron and Steelworks, once the largest in Europe, and are huge cylindrical blocks of slag, formed at the bottom of furnaces. It goes on to describe a lot of the nature at the reserve, including Willow Tits, the UK's most endangered small bird.    Only a couple of pages, but a really good read.

And Pearsons flash was caused when there was a rupture in the canal bank, which emptied forming a big pond, which then never drained, so they called it Pearsons flash

@Sir Bob wrote:And Pearsons flash was caused when there was a rupture in the canal bank, which emptied forming a big pond, which then never drained, so they called it Pearsons flash

So I was told as well, but I bet The Tonk knows better.

Pearson's Flash, Wigan, 17.10.14
In his introduction to “Wigan A Century Ago” (Landy, 1990) Bob Blakeman attributes the formation of Pearson's Flash to a serious breach in the canal bank that occurred near Moss Bridge on 6 April 1889. Presumably it is named after George Pearson who, in 1840, formed a company to acquire and operate a coal mine at Ince. Around 1854 he took a promising employee, Thomas Knowles, into partnership with him. A limited company -The Pearson and Knowles Coal and Iron Co- was set up in 1874 to take over the properties of the partnership which by this time included five collieries, Dallam Forge ironworks and the Warrington Wire Iron Co. A full history of the firm can be found at www.gracesguide.co.uk.

It is probably coincidence that another “Pearson's flash” is mentioned in one of the American Revolution poems by Philip Freneau (1752-1832): “By Pearson's flash he aimed hot balls; His mainmast totters – down it falls”. The “flash” in this instance was one of the 44 guns on the British ship, Serapis, commanded by Captain -later Sir- Richard Pearson. The poem commemorates the victory over the Serapis won by Captain John Paul Jones' ship, Le Bonne Homme Richard.

As on Scotman's, fishing here is in theory regulated by the Pearson & Knowles Angling Society but my understanding is that enforcement is at best irregular.


His sort are carried shoulder height, up to the pinnacle on one of them doings the Pope used to ride on.   Sagamores tend to have gammy knees by the time they reach a certain age and it wouldn't do to see them struggle on the ascent.

Again with the knees! They are alright now...nearly.

Glad to hear that, Mester.

@tonker wrote:"Wigan Flashes are the result of mining subsidence and other industrial processes. " 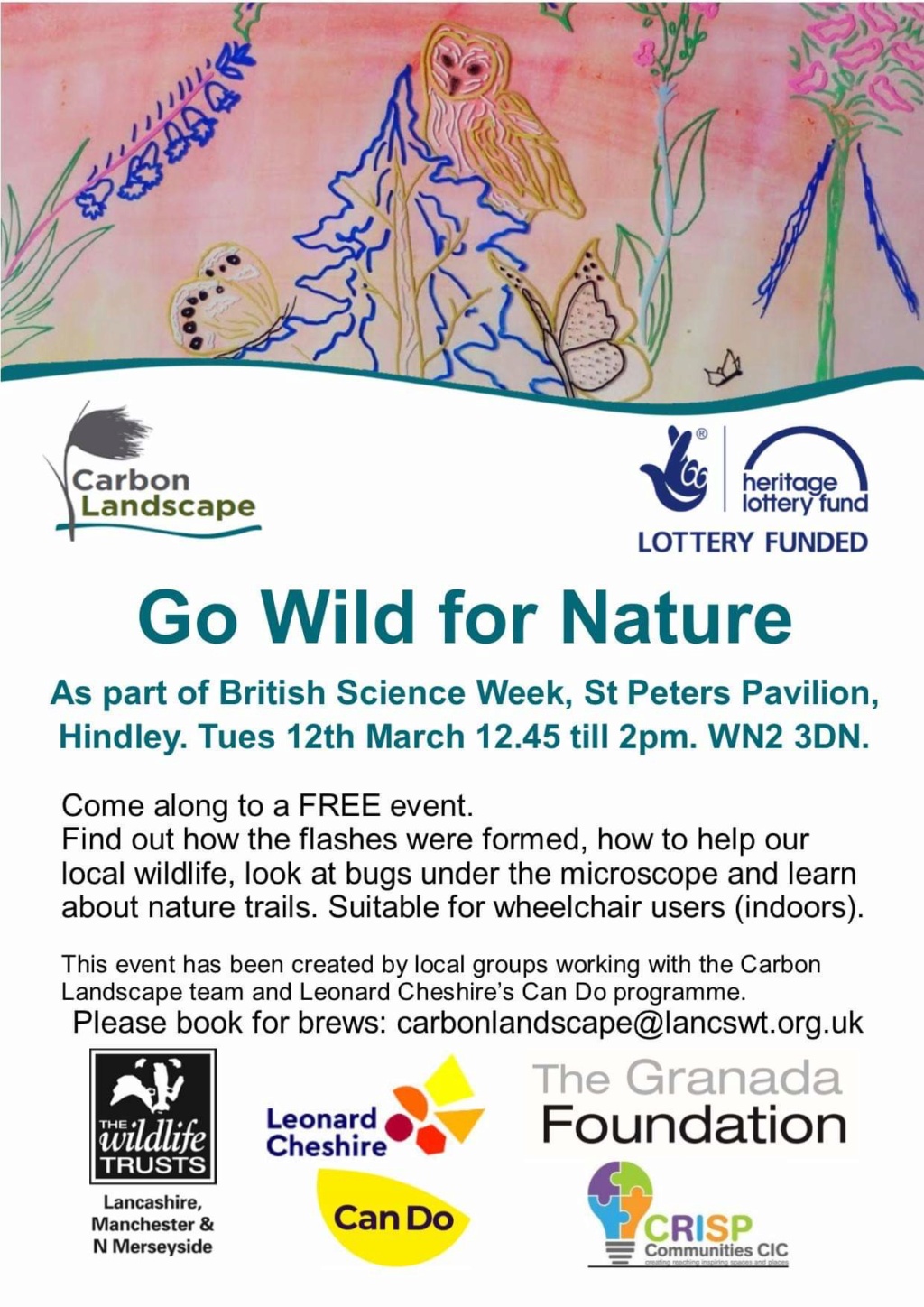 I switch the TV on about 7-45am this morning & Tony Robinson was on walking the canal, They filmed part of the rabbit rocks, first time i have seen them, i couldn,t imagine what they looked like , never seen them before. It looks like a nice area round by the locks, Must have a ride up one day to see it in person, 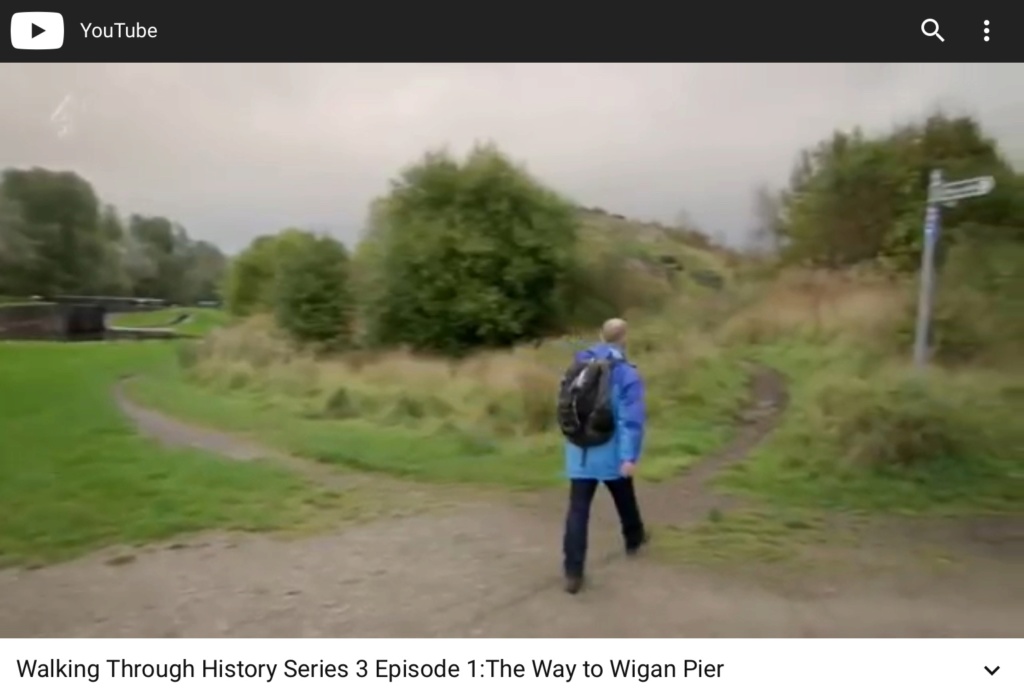 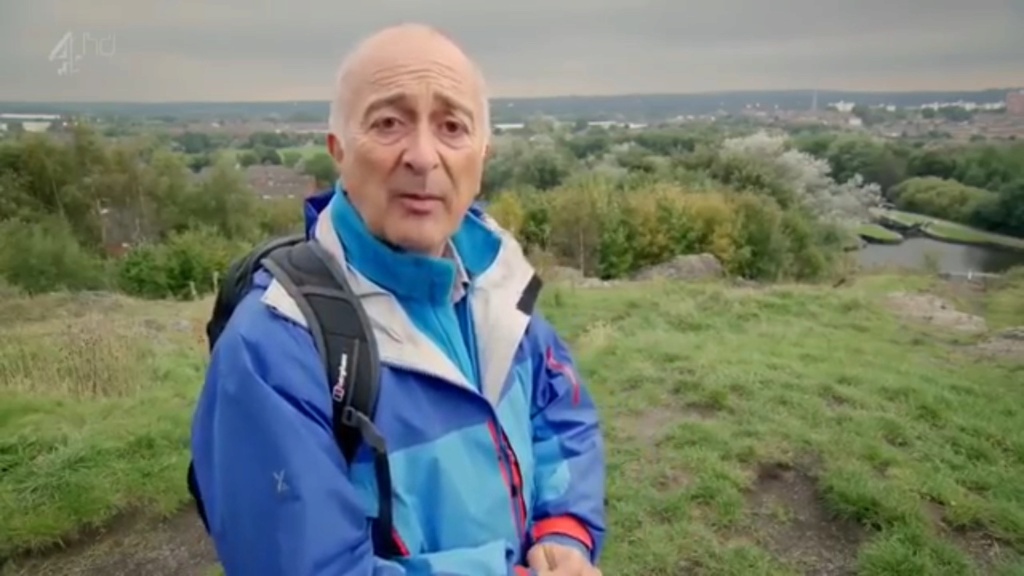 As a youngster, the Rabbit Rocks were my playground growing up in Higher Ince,
Of course then, the area between the Rabbit Rocks and Rose Bridge was all slag heaps, right from the canal edge rising near vertically for probably 30 feet.
It is a credit to the council (or whoever) for landscaping and making the area the pleasant place is is to walk today.

Thanks a lot for the vidio Jo Anne 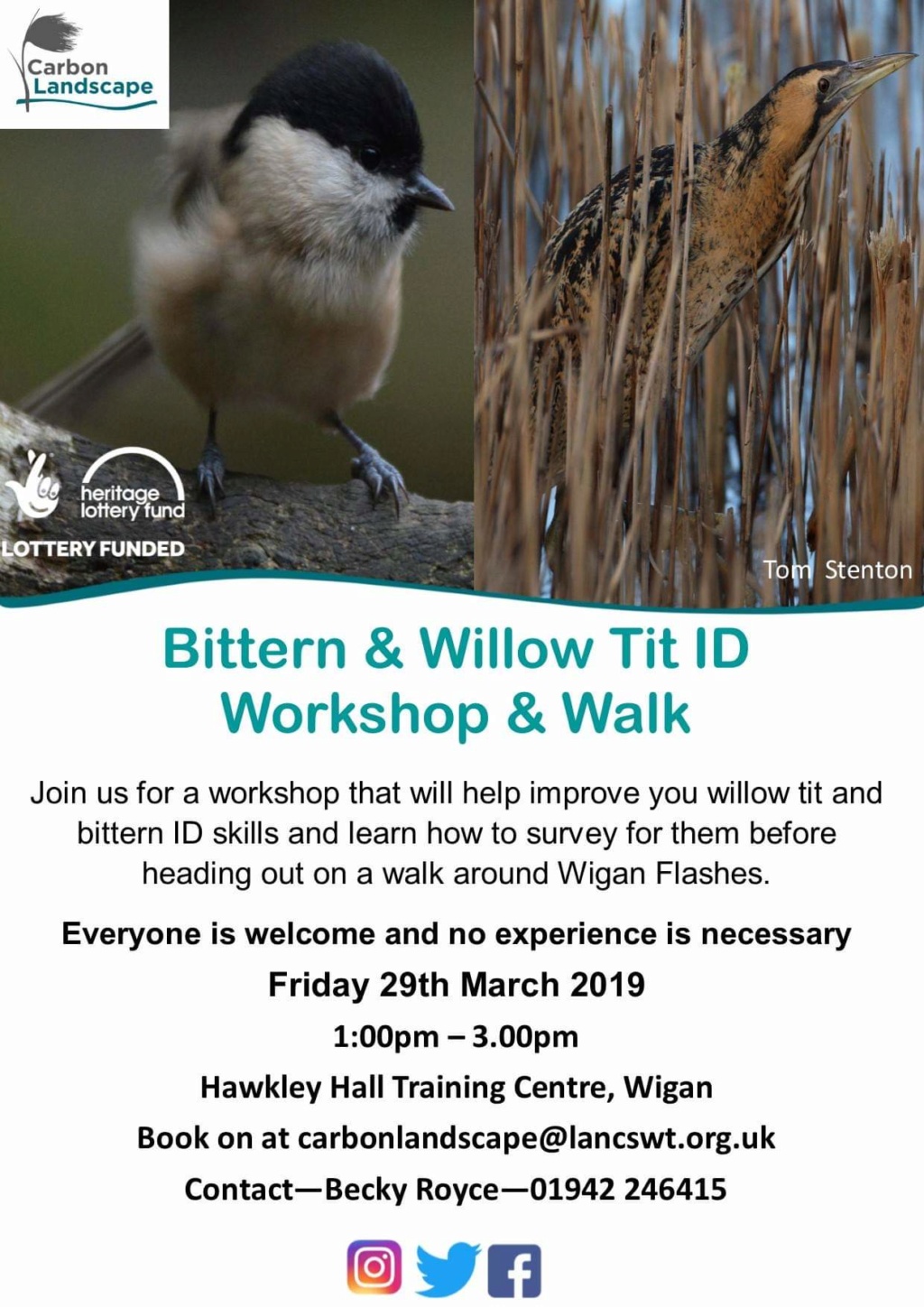 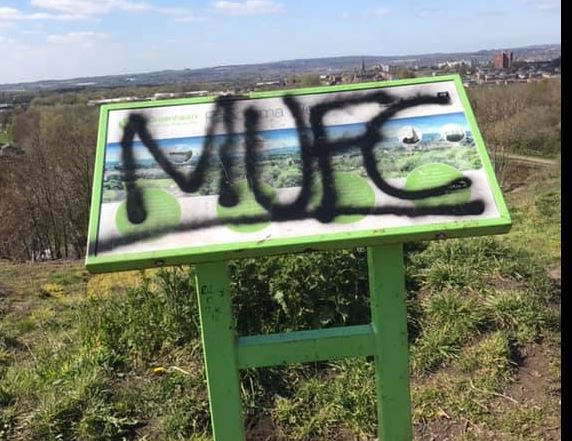 No pencil sharpeners at his school

I saw this yesterday, where Kirkless Nature Reserve meets the Flight towpath. 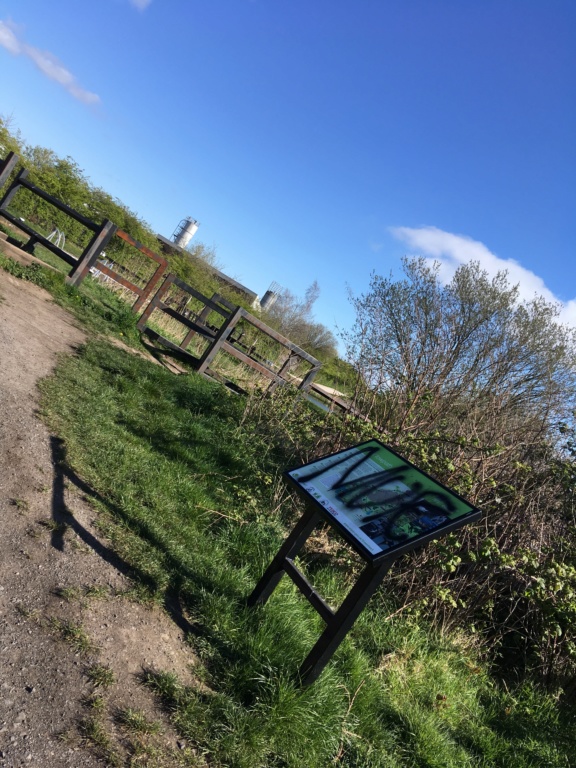