Stamps to mark the occasion

Fantastic stories by those men.

Had the privilege of spending a couple of hours in some CP's company. Marvelous gentlemen 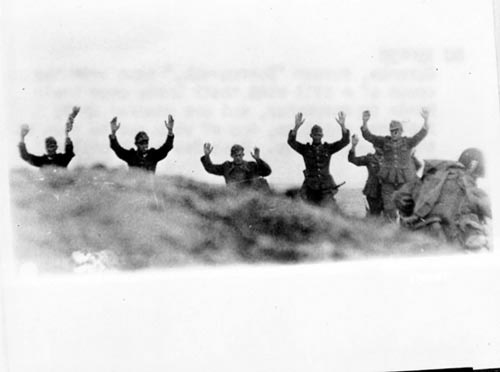 German troops surrender to US soldiers on June 6, 1944Credit: EPA

caught the Friday morning ferry from P/Mouth to Caen , jeeps trucks and all manner of ex WW11 stuff . Great spectating , really enjoyed it .

Heros one and all,

a wonderful thing I've bought to remember our soldiers, I'm not a smoker but, a lighter is a handy thing to have for countless needs, to light a fire, candle, to offer a smoker a light, to burn off a loose thread, So I keep this in my pocket all the time and its trench art, each time i use it, I think of the trenches, the men in the trenches and the debt we owe them, Its a lighter made from shell cases, a usable item and its steeped in history, 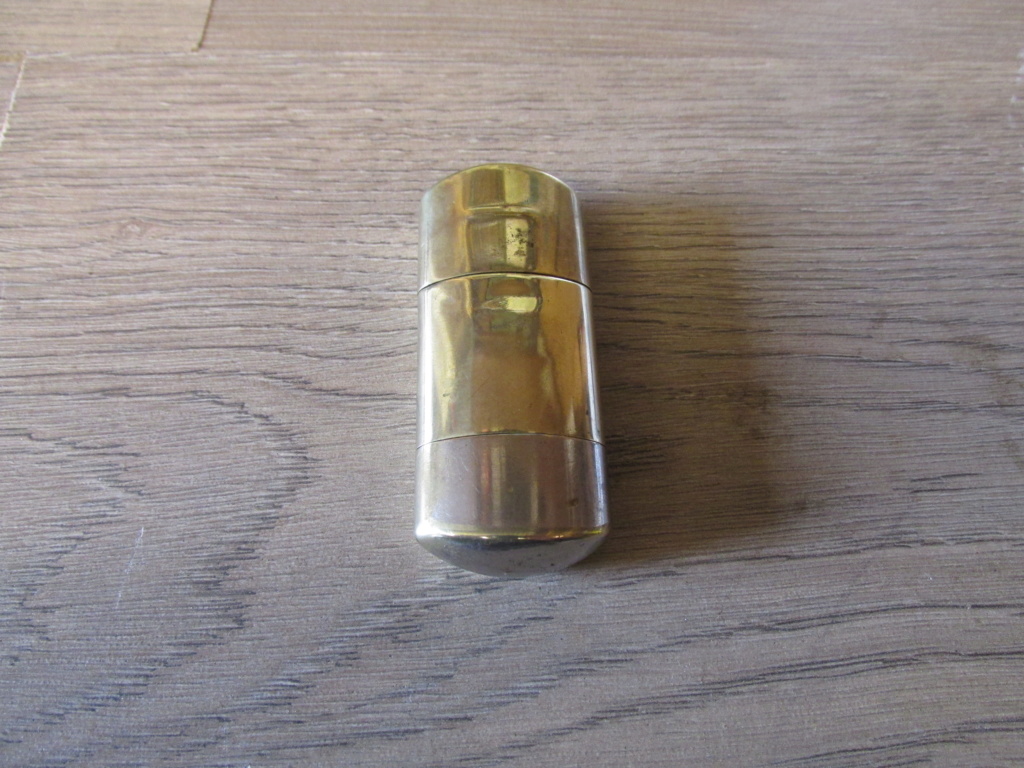 World War Two landmarks will be protected by the government to mark the 75th anniversary of the D-Day landings.

D-Day, which took place on 6 June 1944, was the largest combined land, air and naval operation in history.

Historic England said it was vital to protect the structures "as a memorial for future generations".

How you can help.

Footage shows soldiers leaving for D-Day
Thousands of soldiers left from the Helford River in Cornwall for the invasion in northern France.

I watched the BBC broadcast of the D Day 75 year celebrations earlier today.

It’s made me think of my dear old Dad who passed away in 1987.
He never spoke of the war when I was growing up,.
When my Mum died, I spent a bit more time with him, and he began to relate his wartime experiences.
He was in The Royal Army Medical Corps and was part of the D Day Landings.
He was on front line duties and the medics job was to tend to the wounded, dying and dead.
He followed the D Day advance right through to Berlin.
I can’t believe the horrors he would have seen.
I shall have a few scoops tonight and toast my Dad and all the brave people who took part in this historic event which decisively lead to the end of the war.

Thanks for that Mrs A 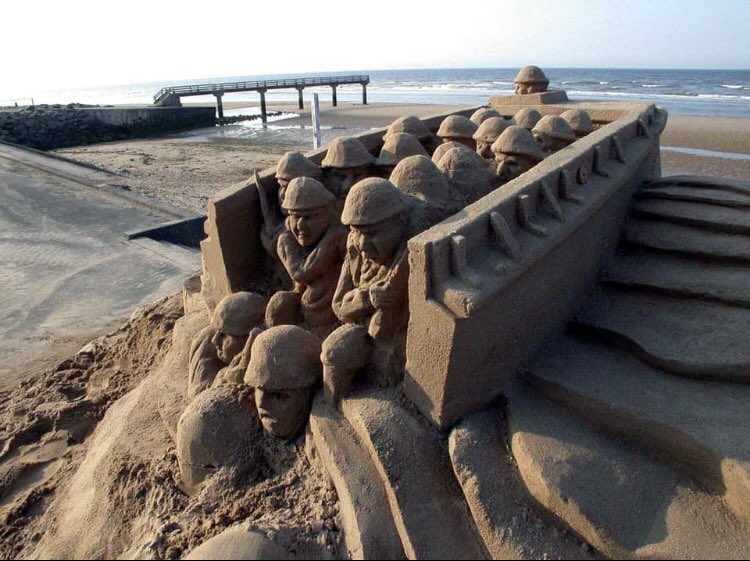 They shall grow not old, as we that are left grow old:
Age shall not weary them, nor the years condemn.
At the going down of the sun and in the morning,
We will remember them.