Here is my gift to you all. 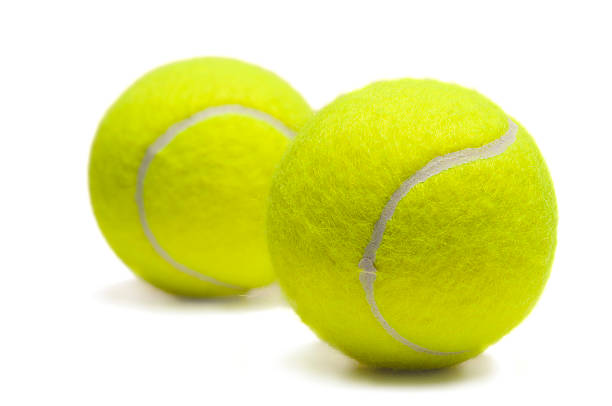 My pledge this Christmas to you all is this:


Rub my balls and I will come.

Bought Mum a prosthetic leg for Christmas. It isn't her main present, just a stocking filler.
_________________
It's very brave and very sexy of me to continue living.

PLoughed though armies of people desperate to spend £300 on essentials because they shops are shut for a day. Anyway, got everything I need. My Christmas dinner is sorted! 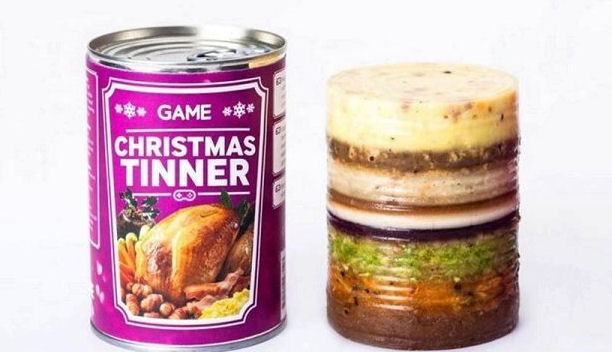 my Christmas pledge has run out, So I chucked it in the brown bin and bought some Mr sheen instead, He's Polish you know

The Met Office has issued a weather warning for December 25th stating that a thick cloud of Lynx Africa will cover the majority of the United Kingdom from around 8am onwards.
_________________
It's very brave and very sexy of me to continue living.

Son: "Dad, I think I'm old enough now. Is there a Santa Claus?"
Dad: "Okay, I agree that you're old enough. But before I tell you, I have a question for you. You see, the “truth” is a dangerous gift. Once you know something, you can't un-know it. Once you know the truth about Santa Claus, you'll never again understand and relate to him as you do now. So my question is: Are you sure you want to know?"
*Brief pause*
Son: "Yes, I want to know."
Dad: "Okay, then I'll tell you. Yes, there is a Santa Claus."
Son: "Really?"
Dad: Yes, really, but he's not an old man with a beard in a red suit. That's just what we tell kids. You see, kids are too young to understand the true nature of Santa Claus, so we explain it to them in a way that they can understand. The truth about Santa Claus is that he's not a person at all; he's an idea. Think of all those presents Santa gave you over the years. We bought those for you. We watched you open them. And did it bother us that you didn't know we bought them you? Of course not! In fact it gave us great pleasure. You see, Santa Claus is THE IDEA OF GIVING FOR THE SAKE OF GIVING, without thought of thanks or acknowledgement.
When I saw that woman collapse in town last week and I called for help, I knew that she'd never know that it was me that called an ambulance. I was being Santa Claus when I did that."
Son: "Oh."
Dad: "So now that you know, you're a part of it too. You have to be Santa Claus now. That means you can never tell a young kid the secret, you have to help us select Santa presents for them, and most important, you have to look for opportunities to help other people.
Got it?" 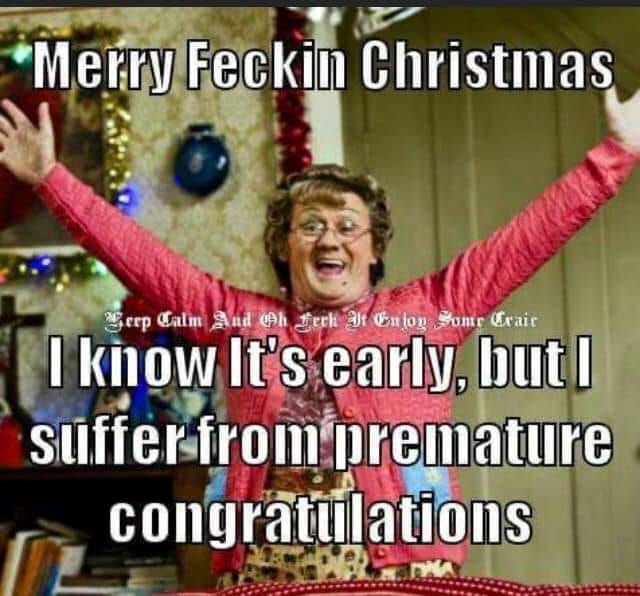 Happy Christmas to all our members. Everyone else can piss off.

Here's hoping that, Bilious, the Oh God of Hangovers has been kind to you all this festive time.