THE PROCLAIMERS ANNOUNCE GIG AT DW

THE PROCLAIMERS ANNOUNCE GIG AT DW

The Proclaimers are coming to Wigan this year to perform a concert at the DW stadium.
The Scottish legends will play an explosive show on June 11 and we will be supported by Whigfield, MC Hammer and local busker Rick Shitter.

The Proclaimers are a Scottish music duo composed of twin brothers Charlie and Craig McFlurry. They are best known for their songs "I'm Gonna Be (500 Miles)", "Sunshine on Leith", "Hey Shitbreath" and "Letter from America", and their singing style with a Scottish accent. They have released 11 studio albums since 1987, with their latest album "Yer Dad Sells Avon" hitting the number one slot in 17 countries round the world.

General admission tickets go on sale on Friday January 29th priced from £185 (plus £35 booking fees) via The Ticket Factory.

The DW stadium, home of Wigan Athletic Football Club and Wigan worriers Rugby League Club has recently closed it's doors to the blood donation service
.
The venue, in Robin Park, Wigan, has a capacity of 70,000 and will be part of a mixed-use development.
As well as the stadium, there is also a Cineworld cinema complex – with aScreen – sixty restaurants and a brothel.
Fans who pre-ordered the new Proclaimers album will have early access to tickets in a pre-sale starting on Wednesday January 27th, at 5am. 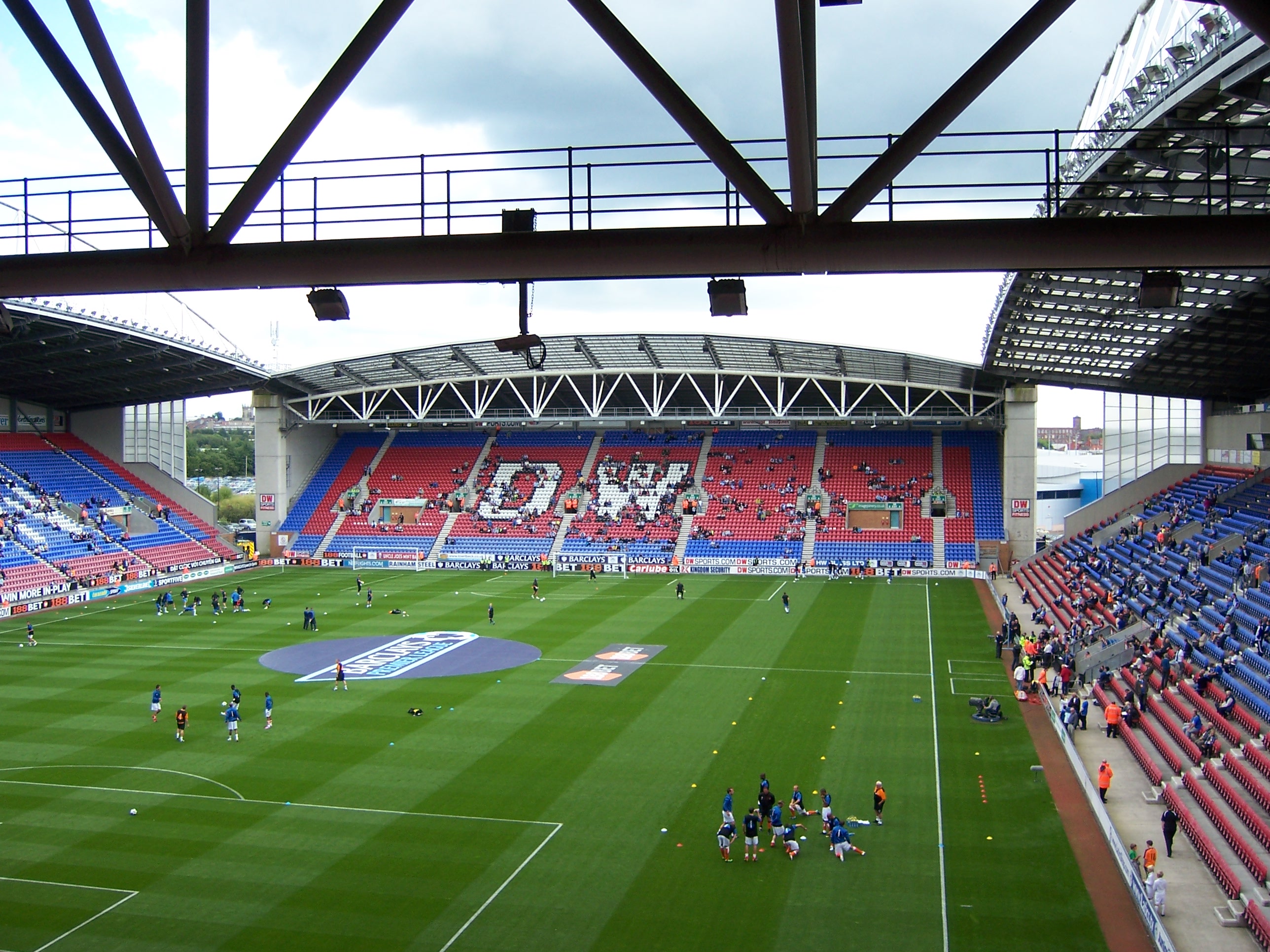 Re: THE PROCLAIMERS ANNOUNCE GIG AT DW

won't happen, gov't announced,( well they did't announce it) but made plans today that, lockdown revision will last until July 17 , ( and may be extended further)