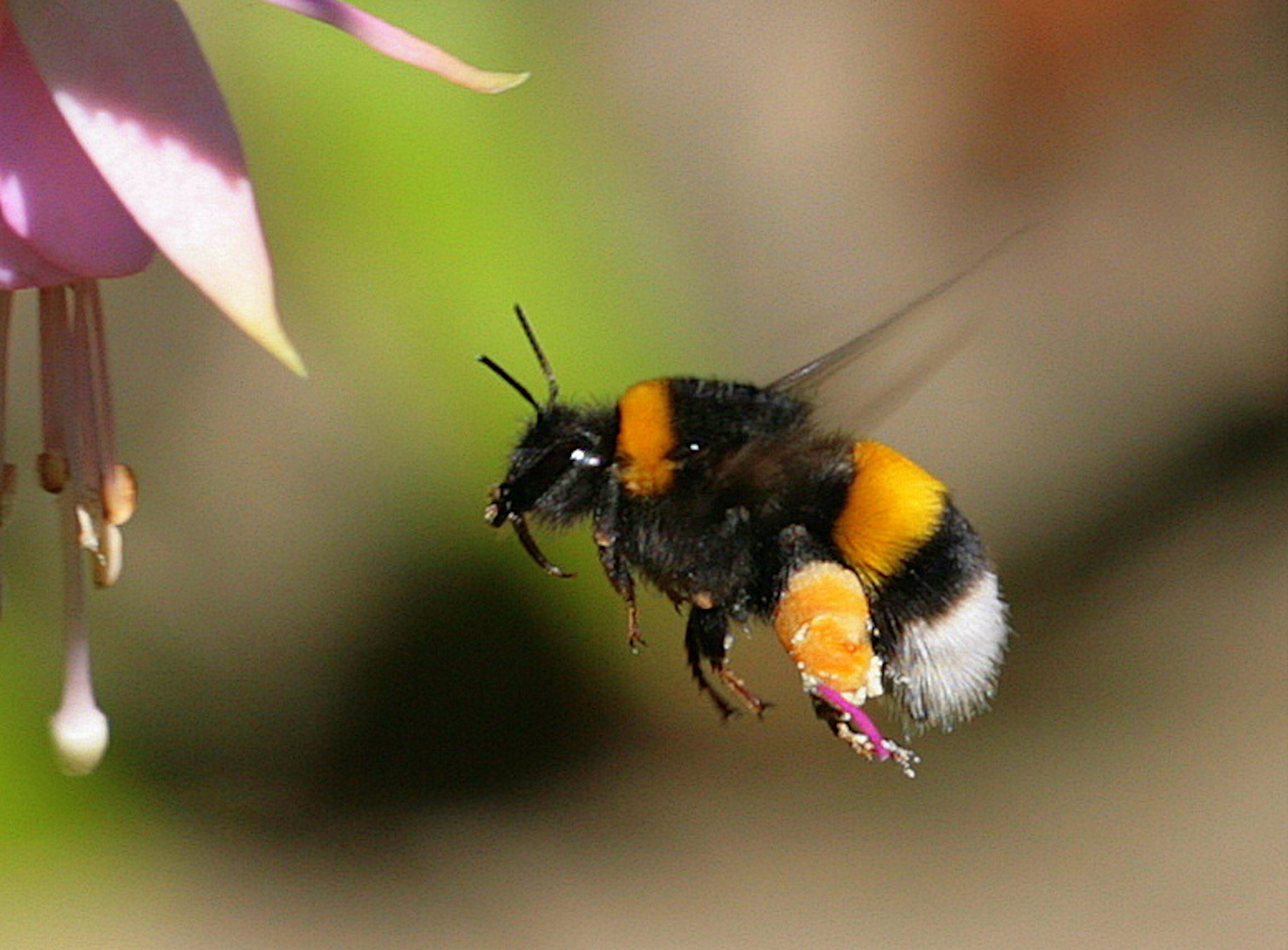 So, when did we even start calling them bumblebees? It’s probably much more recent than you think. Up until around 1910 they were known as humblebees. By the 1950s we called them bumblebees, possibly thanks to a story by Beatrix Potter who wrote a story which included Babbity Bumble who caused trouble by making mossy nests in the back garden of Mrs Tittlemouse. Naughty Bumble!

I also noticed that the English common names we use for bumblebee species tend to be connected with the identification features of the different species (e.g. white-tailed bumblebee, buff-tailed bumblebee, red-tailed, etc) whereas the Latin (scientific) names are more often more descriptive of the typical habitats where the species are found.


*Though, if you’ve seen any slow-motion video of bumblebees, you might think otherwise! Did you know they are actually built quite robustly because they often bump into things and bounce off them… that’s a thought for another time though.
_________________
It's very brave and very sexy of me to continue living.

butterflys are called that name because they , futter by , Dr spooner found this out and since then, if you name something wrong, its called a ' spoonerisum,
workin furries, ( effin worries)
mint imperial ( immaterial )