A Brand new word a day 1

A Brand new word a day 1

Please feel free to add your own  word,  please add the meaning

Having an unusually large head.

It's a hatred of noisy eaters mainly...I do dislike to hear someone chewing their food.

recidivates - go back to bad behaviour 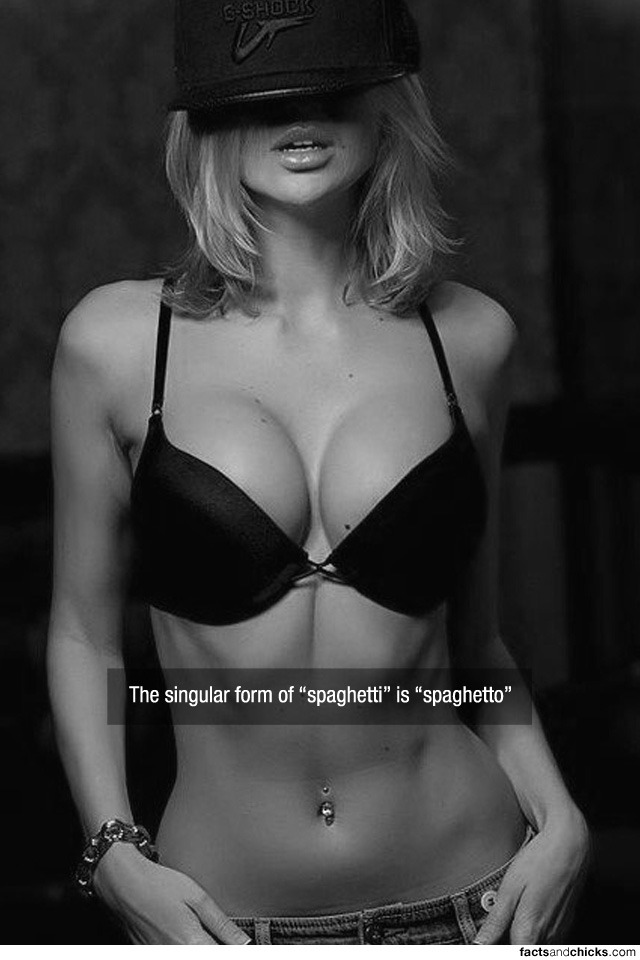 Not the same as brothel creepers then.

I guess the state produced by the action signified by the verb 'to rue', and not the starting point for making a fr**ch sauce.

Like Musicals only movery and shakery. Phone changed it to an as yet undiscovered word.
.

an umbrella, especially a large unwieldy one.

A small bomb used to blast down a gate or wall.
A loud firecracker

A petard was a bell-shaped bomb used to breach a door or a wall. Now that we have advanced to ICBMs, this low-tech word survives in the phrase "to be hoist by one's own petard" meaning "to have one's scheme backfire". The idiom was popularized by Shakespeare in his play Hamlet. Hamlet, having turned the tables on those tasked with killing him, says:
For 'tis the sport to have the engineer
Hoist with his own petard
_________________
https://www.wigan-rejects.com/

'Brown Arm' - I know its two words, but who cares?

Means 'shit stirrer' basically. I had never heard of this term but apparently my Dad used it to describe a chap who he worked with who was always grassing on folk.

New one on me.